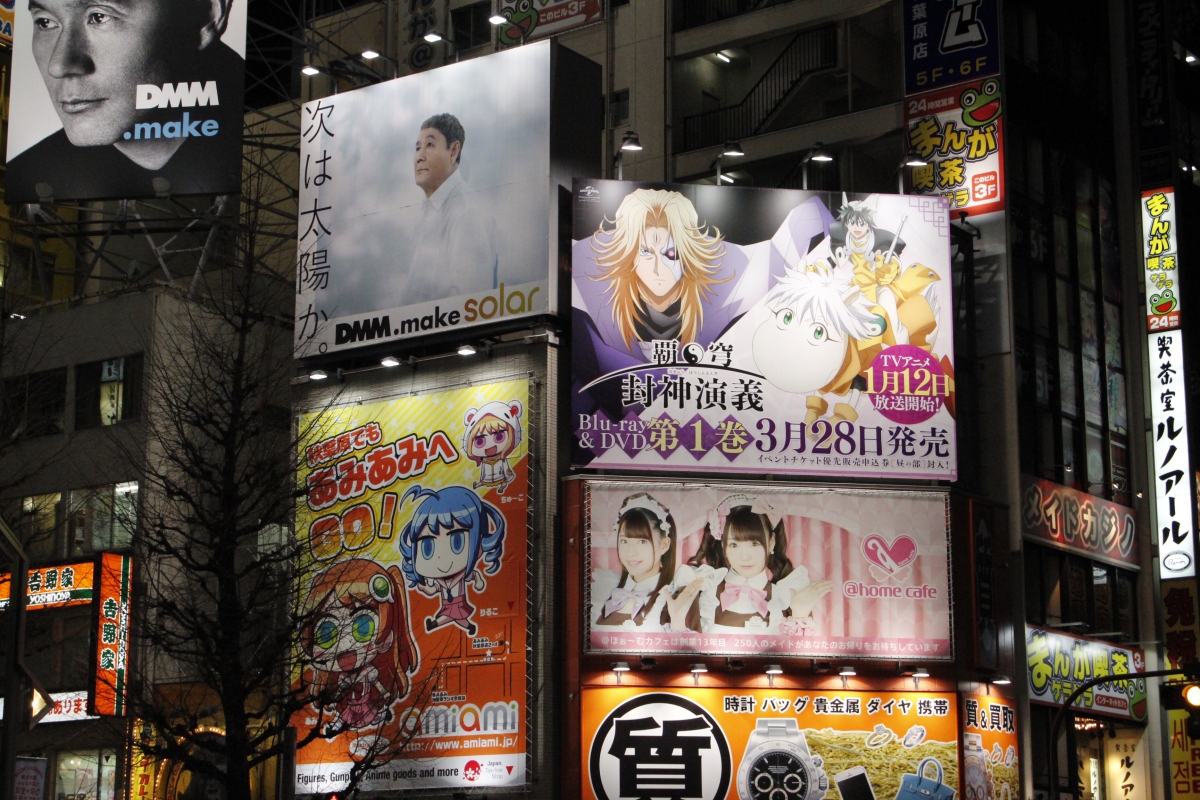 It’s very late and I’m very tired, so this will be a short post.  Today was our last full day in Japan, and what a long day it was.  We woke up early to get on the Shinkansen back to Tokyo.  The Nozomi line got us back in no time.

After arriving, we were hurried onto the bus and taken to the Prime Minister’s residence.  There, we made a courtesy call to to the Japanese Cabinet Secretary.  I was pretty nervous as there were TV cameras filming us, and we were in a high-security building.  As such, we were prohibited from taking pictures.

After the courtesy call, we were bused to another hall, where we met, once again, with Hideaki Yamaji, senior coordinator for the North American Affairs Division.  This time, we were the ones addressing him, as our group presented our action plans for disseminating out experiences and lessons learned from this trip once we return to our respective homes.  We all made a commitment to make efforts to increase interest in visiting and exchanging with Japan to our fellow students, and within our home communities.  This could be through Facebook, Instagram, and even blogs like this one!  Once again, we were not allowed to take pictures as this was an official government function.

This was my chance to visit the Mecca of anime, Akihabara.  To get there, I had to learn how to use the train system.  Thankfully, our group of Akiba pilgrims had a guide.  Our friend Marvin has taken the trains to Akihabara a few times before, and he was more than willing to teach us how to use them and guide us.

The regular metro system was incredibly quick and efficient.  We boarded during the end of the workday rush hour, so I got to experience being packed into the crowded train car.

We arrived in Akihabara in about 15 minutes, and I was greeted with a sensory overload.  The city was lit up with signs displaying various anime and game series.  There were J-Pop and anime songs being blasted on speakers in front of multiple stores.  The arcades were boisterous and loud as players tried their hand at crane games.  It was everything I had imagined and more.

It’s one thing to see it in pictures, but I had to go there to really feel it.  We only had an hour and a half there, so I didn’t get to see much, but I definitely enjoyed myself.  I HAVE to come back now that I know where things are.  Hopefully that day will come soon. 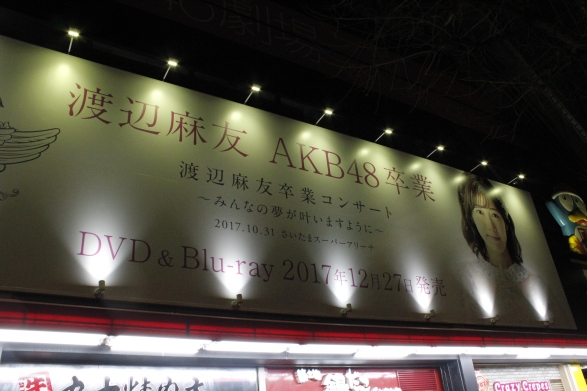 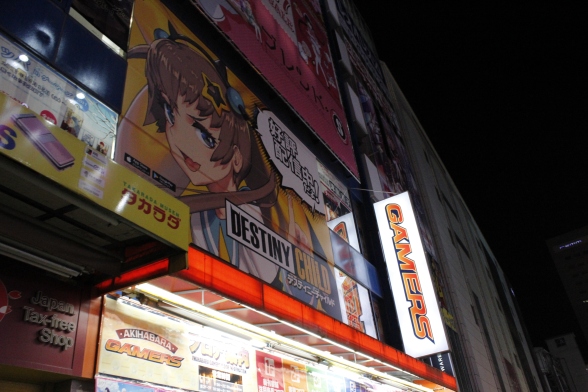 I’m now back in the hotel, repacking my luggage and prepping for the flight home tomorrow.  I’ll miss the friends I made on this trip, but through the power of the internet, it won’t be hard to stay connected.